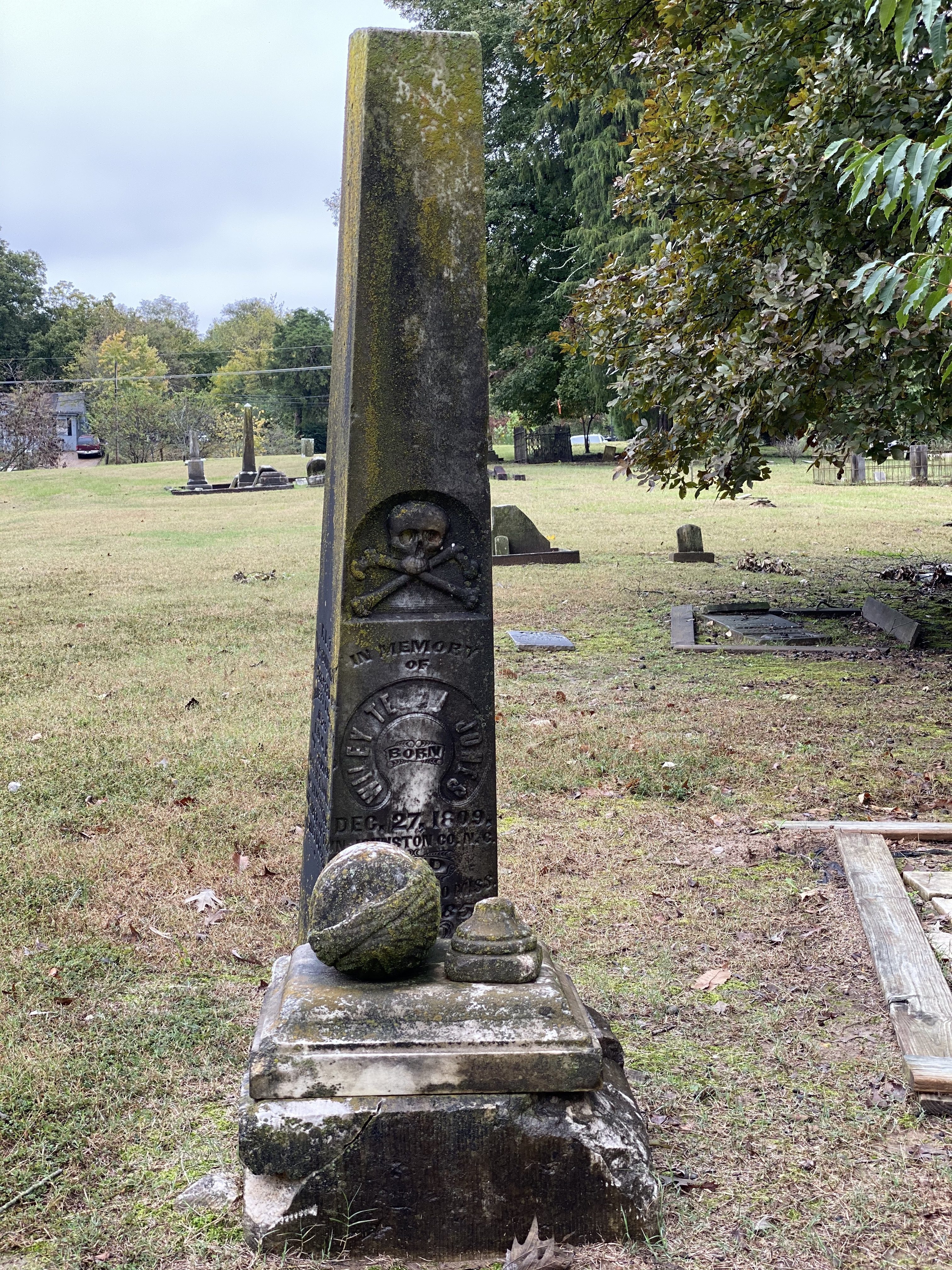 Graves of Tennesseans Found in Monterey

In early 2011, archaeologists of the INAH (Instituto National de Antropología y Historia, National Institute of Anthropology and History) working on land at “Washington y Héroes del 47” in Monterey, capital of Nuevo Leon state, have notified US historians of the find of human bones recovered from excavations. Initial field analysis indicates that the deceased appear to be US soldiers who died during the 1846-48 Mexico-US War. Chris Dishman, author of a new book, A Perfect Gibraltar: The Battle for Monterey, 1846 (Un Perfecto Gibraltar. La Batalla por Monterrey, 1846) informed the Center for Military History and now US federal (The Department of Defense Past Conflicts Repatriation Section) and state officials will ask for their repatriation if this is confirmed. James Page, a descendant of a Tennessean who fought at Monterey and a US veteran passionate about the 1846-48 war, first heard about the finds while on duty in Afghanistan and, upon his return, contacted diplomats and Governor Bill Haslam. He reported that, “Gov. Haslam has responded to my letter and ordered the Tennessee Veterans Affairs Commission to take charge of the matter.” 12 July 2011, Steve McDaniel, member of the General Assembly, called on his colleagues to support a resolution soliciting the return of the remains. Any decision on repatriation will have to wait until the final results of the investigations, which can confirm the Caucasian origin of the skeletons. Page says he is very interested in the identification of the remains and in helping to return them to the US for reburial.–“Buscarán repatriar restos de soldados” by Ahmed Valtier, 22 August 2011 El Norte, Monterrey, Mexico.

The US invaded Mexico in 1846; much of the force came from the Mississippi Valley. There are still a few fading Mississippi settlements named for battles of this war and the preceding Texas War, like Saltillo, Jacinto, Palo Alto and Bexar (Ala.). Quitman County is named for a general of this war, John C. Quitman; its old seat is Belen and there had another settlement called Sabino.